School surveys continuously reveal that the teachers are the #1 positive aspect of our school. Our teachers are dedicated and caring. They work to connect with each child personally and give each the best possible instruction that they can within the student’s level of skill and ability. SWS teachers are highly educated and experienced. They are committed to their faith and the mission of Catholic education. 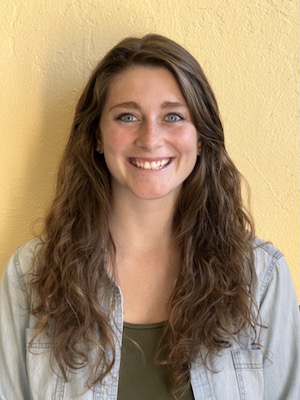 In her free time, Brandi enjoys spending time with family and friends as well as crafting, cooking and baking. 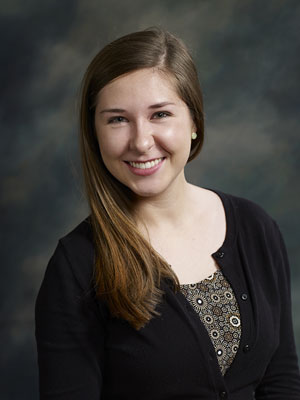 Lisa Hathaway is a kindergarten teacher at St. Wenceslaus School. Lisa feels that she has found her home here. She moved to New Prague to accept her dream job teaching at a school that values a Catholic, STEM education. Her teaching philosophy involves small-group instruction and making sure students know they are loved and safe at school every day. She loves teaching kindergarten because kindergarteners experience so much growth academically, emotionally, socially, and spiritually in the quick nine-month school year. 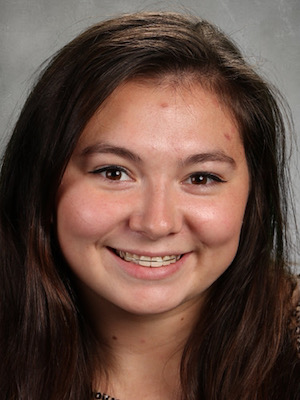 Abby is our newest addition to the team at SWS, in her first year, teaching 1st grade! She joins us from the South Washington County school district with 3 years of experience as a summer childcare paraprofessional. She also spent the last school year working in a middle school setting as a paraprofessional. Abby comes to us a year after graduating from Saint Mary’s University of Minnesota. She is looking forward to sharing her bright energy, love of travel, faith, and community relationships with the students of her classroom and all those that she encounters.

In her spare time, Abby enjoys traveling, shopping with friends, golfing, and playing with her family’s black labrador, Stanley. 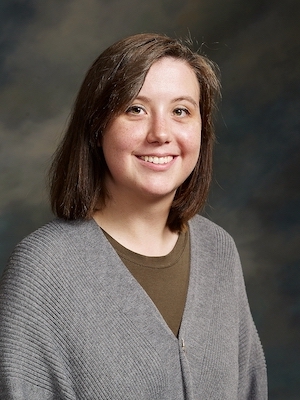 Emilia is delighted to join the team of educators at Saint Wenceslaus! She comes with her B.A. in Elementary Education from Saint Mary’s University of Minnesota. She is thrilled to move to New Prague and be a part of a school that values a Catholic, STEM education. Emilia is looking forward to teaching our young 1st graders!  She believes that students learn best through active engagement, both in hands-on activities and classroom discussions. She also firmly believes in building and fostering their social and emotional growth to recognize them as individual learners who progress and grow not only inside the classroom, but outside of it as well. 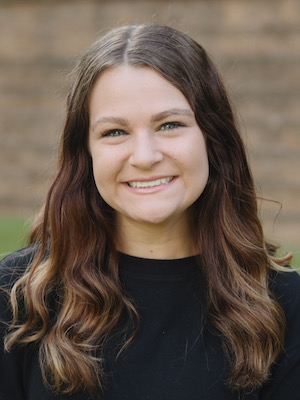 Casey English is a first-year teacher at St. Wenceslaus School, but has spent a lot of time within our campus – substituting and helping with summer preschool. Casey has always dreamed of teaching second grade, and is so excited to be joining the staff and working along side such a great group of people, including her older sister – Mrs. Bartholomaus! She feels blessed to be working at a school that allows her to live out her faith and to help her students grow in theirs!

Casey is originally from New Market and currently resides in Lakeville with her husband.

In her free time Casey enjoys photography, traveling, and spending time with family and friends. 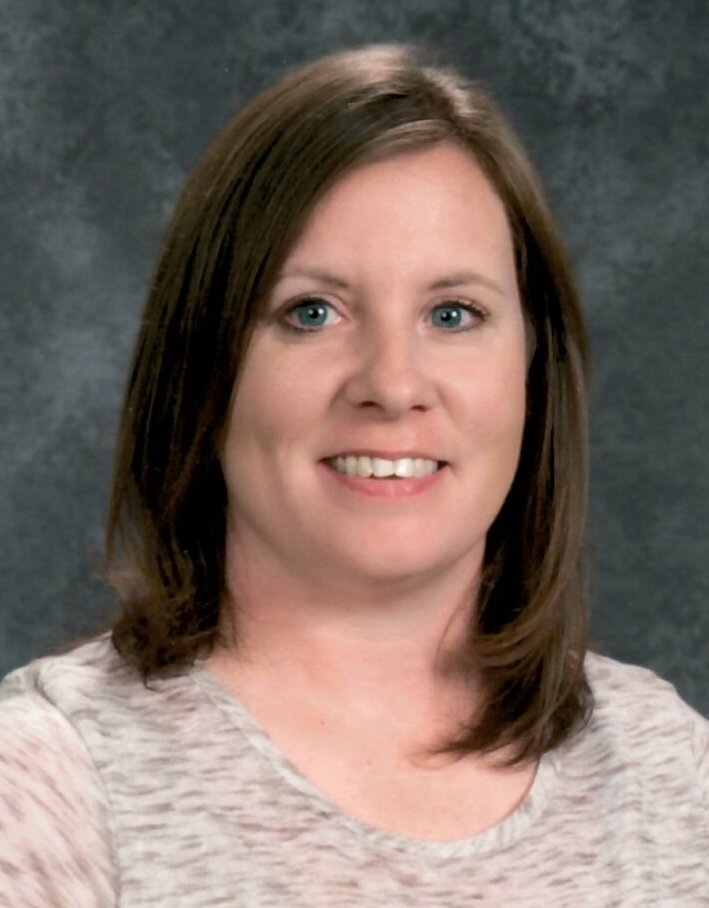 Kathy joined the staff at SWS after teaching in another Catholic school for the past fourteen years. She was a teacher in the 8th and 5th-grade classrooms but found her love for the 2nd grade. Second-grade students have helped Kathy discover her true passion for teaching. Kathy feels blessed to watch her students grow in their faith as they receive the sacraments of Reconciliation and First Communion. Kathy lives in New Prague with her husband and three children.

B.S. – Elementary Education – University of Wisconsin – La Crosse with a Minor in Mathematics 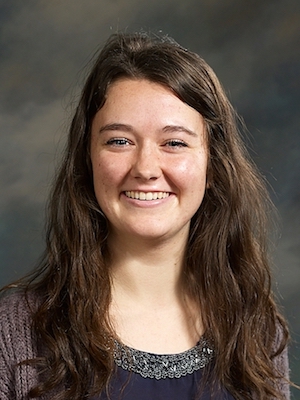 Carly begins her 3rd year at St. Wenceslaus Catholic School. Carly got married in June and returns to teach with a new last name and a loving husband. Carly loves teaching all subjects, but especially math. She went to college in Ohio and is so excited to be teaching in Minnesota. In college, Carly played lacrosse for her university serving as the team captain and was very involved in the athletic department. Carly serves as the athletic director for SWS, setting up all team activities,  directing coaches, and setting up games for our students. 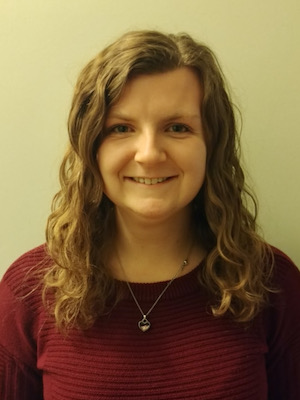 Alyssa Neisen was born and raised in Belle Plaine. Alyssa attended Our Lady of the Prairie Catholic School. She loves the small community a Catholic School offers.

In her free time, Alyssa enjoys reading, traveling and spending time with family, friends and her dog! 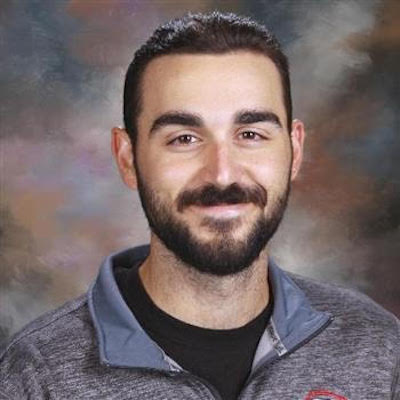 Colin’s SWS journey began as a kindergartener! Going through St. Wenceslaus School as a student was an excellent experience that has shaped his decisions, especially to come back and teach. Colin has served as an environmental educator, substitute teacher, high school teacher and is excited to start as a 5th grade/Science teacher! He is grateful to be back!

Colin likes to golf, play the drums, and attend concerts in his free time! 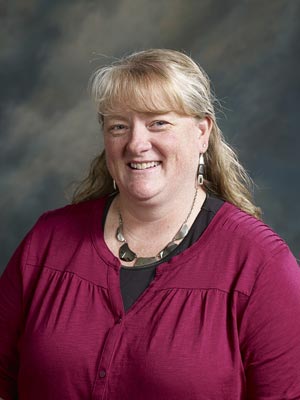 Becky Zwirner has been a teacher at Saint Wenceslaus for 17 years. She has taught grades 5-8 at SWS and really enjoys teaching math and science. Becky attended Minnesota State University in Mankato for elementary education and received her master’s from St. Mary’s University. Becky has also added a STEM certificate from St. Kate’s. She likes being able to teach at Saint Wenceslaus where there is a focus on the whole child and faith is incorporated in every subject. She expects respect from her students and gives respect back in return. 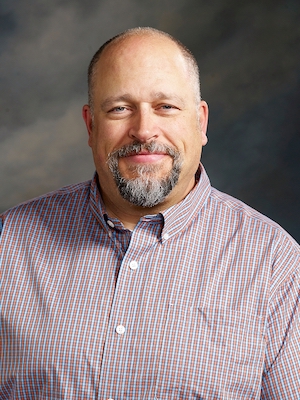 Michael Hess was born and raised in Watertown, South Dakota. He joined the United States Army at the age of 19. He has been stationed in Hawaii, Colorado, Minnesota, West Virginia, Georgia, and New York City, and has been deployed to Bosnia, Hungary, Kuwait, Egypt, and Iraq. His military career has included being a military working dog handler, traffic accident investigator and military police investigator, patrolman, team leader, squad leader, platoon sergeant, training NCO, operations NCO, and First Sergeant. Mr. Hess retired as a First Sergeant with 22 years of service. During his military career, he earned a bachelor’s degree in Business. Since retiring from the military, he drove a school bus for a couple of years before deciding to go back to school to become a Social Studies Teacher. He graduated from Minnesota State University in 2020 with a bachelor’s degree in Social Studies Teaching. He brings a lifetime of knowledge and experiences to the classroom. Michael has been married for 27 years to his wife Kari and they have two boys and two dogs.  His educational goals are to provide the tools students need to become informed, responsible and productive citizens. 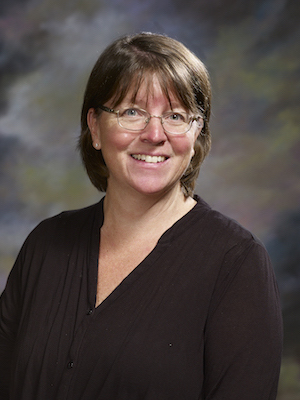 Grade 5 and 6 English and Language Arts

Originally from Ontario, Canada, Lori moved to Minnesota in 1996 after graduating from college and one year of teaching overseas at an international school. Starting out in 1st grade, Lori has also taught in a special education setting, in ECFE as a parent educator, in 5th- 8th grade, at Holy Cross, and in 4th and 5th grade at SWS. Lori is returning for her 5th year, teaching English and Language Arts to 5th and 6th graders, which is her passion as she enjoys sharing great books with her students. She lives in Elko with her four boys, who keep her on her toes. Lori became a United States citizen in 2022, and is eager to vote in her 1st election! 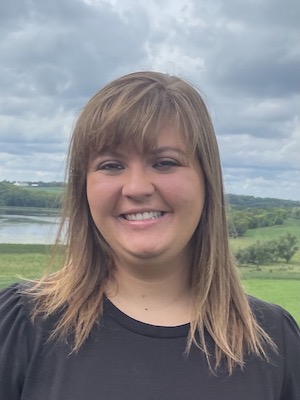 Emily Shimota is excited to teach at St. Wenceslaus! She has served as the Youth Minister at St. Wenceslaus, and taught high school Theology at Bethlehem Academy, and is now thrilled to be back in this community in a teaching role. Emily is a native of the area and loves New Prague. She attended Holy Cross Catholic School, volunteered at St. Wenc and Most Holy Redeemer in high school, and was a student leader of the Catholic organization in college. She loves her faith, her family and her students. Emily is in the process of obtaining a Master’s degree from the St. Paul Seminary School of Divinity (graduation in summer of 2023). In her free time, Emily loves to spend time with family and friends, play with her cat Henry and dog Misty, and travel nationally and internationally. 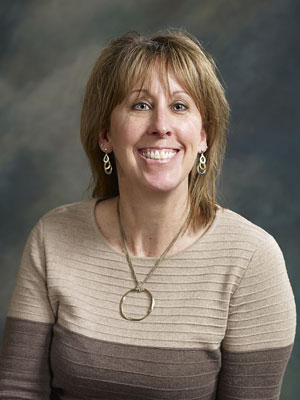 Jamie comes to Minnesota from Ohio after a stint teaching and coaching middle school in Austin, Texas. She has been at SWS for 15 years, each one spent in 7th and 8th grade. She currently serves as Middle School Director in addition to her teaching duties. Jamie is best known for her rapport with the often-befuddling middle school student. She believes in holding kids to high standards while having fun at the same time. Jamie is also the girls’ varsity tennis coach at New Prague High School. 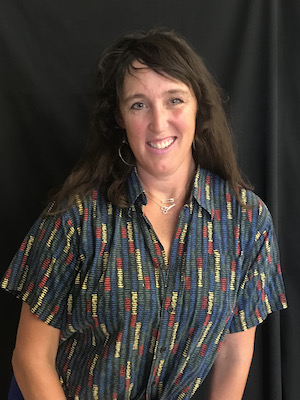 Suzanne is delighted to join the St. Wenceslaus team as the K-8 art teacher. Creating art is her passion and she enjoys sharing her enthusiasm with all ages. She has two children who attend Cologne Academy where she taught art this past year. Mrs. Eidem coaches soccer, enjoys running, and is currently illustrating a children’s book. 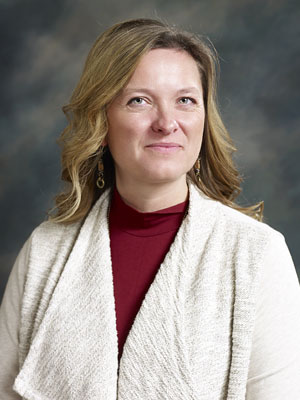 Katherine is the music teacher for all grades at St. Wenceslaus. Her goal for all grade levels is for them to enjoy music in its many forms, and have an appreciation for different styles of music.  Katherine is excited to be a part of a family of staff members at SWS. Through singing, dancing, listening, playing instruments and having fun, Katherine strives for all students to leave music class with a smile on their face! 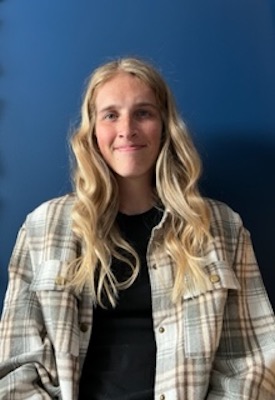 Bailey, a first-year teacher, will be teaching PreK- Grade 8 Physical Education at St. Wenceslaus. She grew up in Chaska and is very excited to be back in the area teaching. While attending college Bailey achieved her teaching degree while being a student-athlete. She played volleyball all four years at the University of Mary. Her goal for her students is for them to be able to learn the rules of games, know how to keep their bodies healthy, and participate in games with a positive attitude.

Bailey likes to spend time with family and friends along with being outside and going on adventures during her free time. She also spends her extra time coaching sand and court volleyball. Bailey is newly married – August 2022! 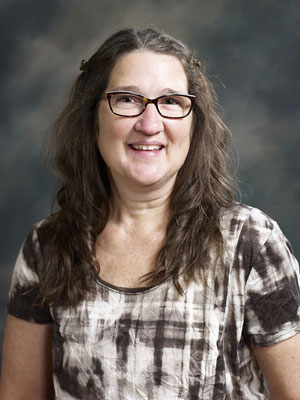 Annette has been teaching at St. Wenceslaus School for over 20 years. She has worn many hats in her teaching career including as a kindergarten teacher, art, physical education, 1st grade, 3rd grade, 5th grade homeroom,  and 5-8 grade science teacher. Annette has been in her current position of preschool STEM teacher and librarian for over six years. Teaching at St. Wenceslaus School has been a blessing. The students and staff are awesome to work with and this school feels like a big family.

Certification in ESL (English as a Second Language) – University of St. Thomas