In 1856, New Prague began as a totally Catholic community. The very first settlers were German. Bohemian (Czech) settlers arrived and could not communicate with German resident, Anton Philipp, in his native German language, but the new arrivals were accepted when they were seen making the Sign of the Cross before their first meal. Both Germans and Bohemians worked together to clear the land as more settlers soon joined them.

Saint Wenceslaus Parish began in 1857, soon after which they began the work of building a church. Four settlers donated ten-acre plots on which a small log chapel was completed in 1859. The first resident priest, Father Peter Maly, arrived in 1861. In the winter of 1863, the church burned down. The Civil War and other problems delayed the building of a new stone and brick church that was completed in 1868. Fifty more acres of land were donated and twenty acres were sold to raise money for the new church.

The early inhabitants of New Prague concerned themselves with the education of their children. For the first few years, from 1857 to 1865, Miss Mary Chalupsky taught some of the basic subjects in a cabin. The early settlers treasured the teachings of Catholic religion, so religious doctrine was taught in that school from the day it was started.

By 1877, the pastor, Father Augustus Land, saw the need for a Catholic school and appointed a committee to get things started. A school was completed at a cost of $3500. The two-story brick building opened its doors to pupils in 1878. The first teaching staff consisted of seven laymen. By 1883, the School Sisters of St. Francis took over the teaching. A convent was built for them by Anton Philipp and was used until 1949. The School Sisters of St. Francis remained a presence in the community until 1999. The School Sisters of Notre Dame also were present for a few years.

The school was enlarged in 1888. Construction of a new church began in 1906 and completed in 1907 – the Golden Anniversary of the parish. A new school was erected in 1914. A new convent was completed for the twelve sisters in 1950. An addition to the school was begun in the spring of 1953. In 2003, a Parish Activity Center was constructed, which was a significant addition to the Parish campus. The school gained access to a full size gymnasium, an art/drama room, and meeting rooms. As part of this project, the existing facilities were brought up to current code compliance and the old convent was demolished.

Over the last 20 years, our school has seen a steady increase of educational and extra curricular opportunities. These include the addition of kindergarten in the fall of 1990, Little Saints Preschool in 2007, and Club House extended care program in 2008. The addition of organized sports, including basketball and volleyball, has fostered lifetime fitness, sportsmanship, and athletic skills. Our school has become an international facility by participating in a hosting program with Korean students in 2008.

In 2016 the school was recognized as one of the most innovative school programs in the area by becoming a STEM Certified school. St. Wenceslaus continues to thrive and is proud to have more than 3600 graduates who have been a part of the same mission of the Catholic school, to bring God to the lives of the children who attend while also providing them with a solid academic education. We continue to form the hearts and souls for the Glory of God as our students become positive leaders in our community. 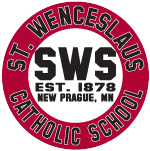 “Let us thank all those who teach in Catholic schools. Educating is an act of love; it is like giving life.” 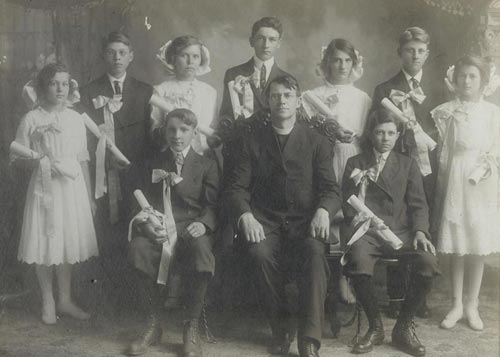 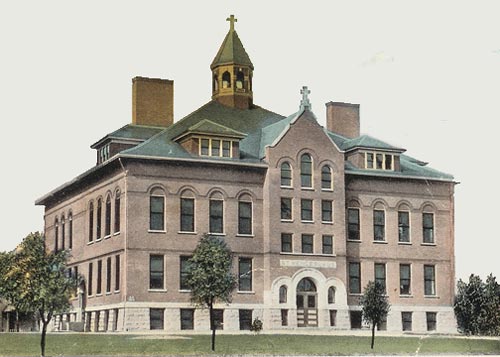