We are here to serve you and your family so that your experience at St. Wenceslaus exceeds your dreams and expectations for your child. We will work side by side with you to make plans, to set goals, and resolve challenges throughout the time your family is enrolled in our school and beyond. 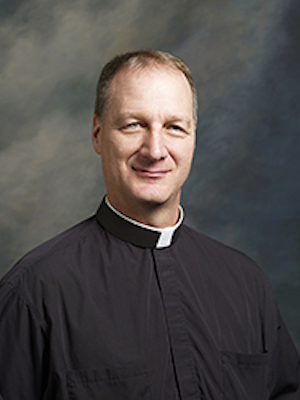 Fr. Eugene Theisen is the Pastor for the Church of St. Wenceslaus that serves three sites; St. Wenceslaus in New Prague, St. John in Union Hill, and St. Scholastica in Heidelberg. He oversees all operations in the parish and school.

Fr. Theisen was ordained a priest of the Archdiocese of Saint Paul and Minneapolis in 1999. After serving 3 years at Immaculate Heart of Mary Parish in Minnetonka he returned to active duty service in the United States Air Force as a chaplain. He served in 7 assignments ranging from continental United States, the Pacific Theater, and the European Theater. He also deployed 5 times in support of the War on Terror and in support of hurricane relief in Puerto Rico.

Fr. Theisen has a great devotion to our Blessed Mother (especially under the title of Our Lady of Fatima). He has taken two overarching themes for his time here at St. Wenceslaus: “To Renew All Things in Christ,” and “Put Out into the Deep.” The first was the theme of St. Pius X during his papacy and the second is our Blessed Lord’s words to Peter in Luke 5:5. He views these two themes as two sides of the same coin. Fr. Theisen has a deep love of both the faith and of the sciences and believes that faith and reason work in tandem, not against each other. 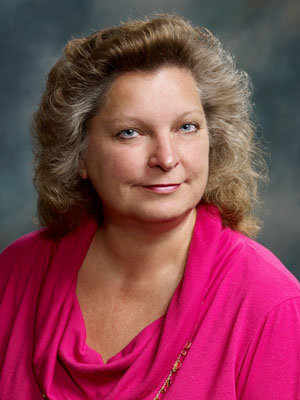 Kim Doyle has been the principal of St. Wenceslaus Catholic School for the past thirteen years. She is an experienced school educator working in both Catholic and public schools as a teacher. She has taught preschool to college level students. Kim has been a Catholic school principal for most of her career before moving back home to St. Wenceslaus as our current school leader. Kim grew up in New Prague and is a graduate of St. Wenceslaus Catholic School. Kim has traveled to many areas of the world, but her most rewarding travels were several trips to Russia to pick up her two daughters. Kim dedicates her life to her daughters enjoying the time they share with each other. Both girls are graduates of St. Wenceslaus.

Kim is truly compassionate about her mission in Catholic Education. She believes that educating the heart and soul of our children is critical in bringing them closer to God. She works to make the faith base they receive while in our Catholic School one that will carry them into a lifetime of building their relationship with God and with others. The strong academic program that the students of St. Wenceslaus School receive coupled with deep faith beliefs and practices make SWS students confident and capable learners and leaders. 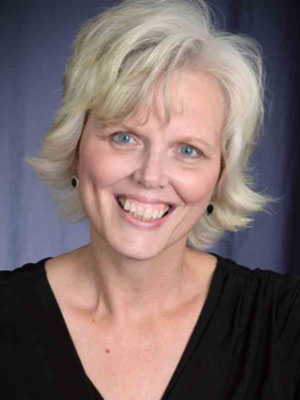 Joan’s journey at St. Wenceslaus began when she answered the call to a technology position when her daughter started her SWS journey.  Joan is now here full time, leading and managing our 1 to 1 program. She teaches and supports staff and students in the use and care of digital devices, and serves as the lead testing coordinator. Joan has developed relationships with others in the technology field for support. The C-STEM program at St. Wenceslaus fits well with Joan’s passion learning. Finding, learning and adopting new technology tools in this ever-changing field is a challenge. Modeling safe and effective usage of the tools is a continued goal. Life with this SWS family is a treasure. 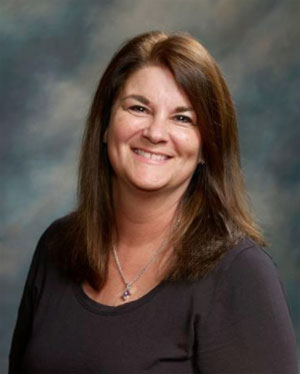 Sherry has been with SWS since 1994. She started her career as a Teacher’s Assistant, then in 1995 started working in the school office and helping in the Health office. You’ll find Sherry at the front desk to greet you and assist you with any questions you may have.

When Sherry’s not at work you’ll find her spending time with her grandkids and family.

Sherry enjoys golfing and traveling in her free time.